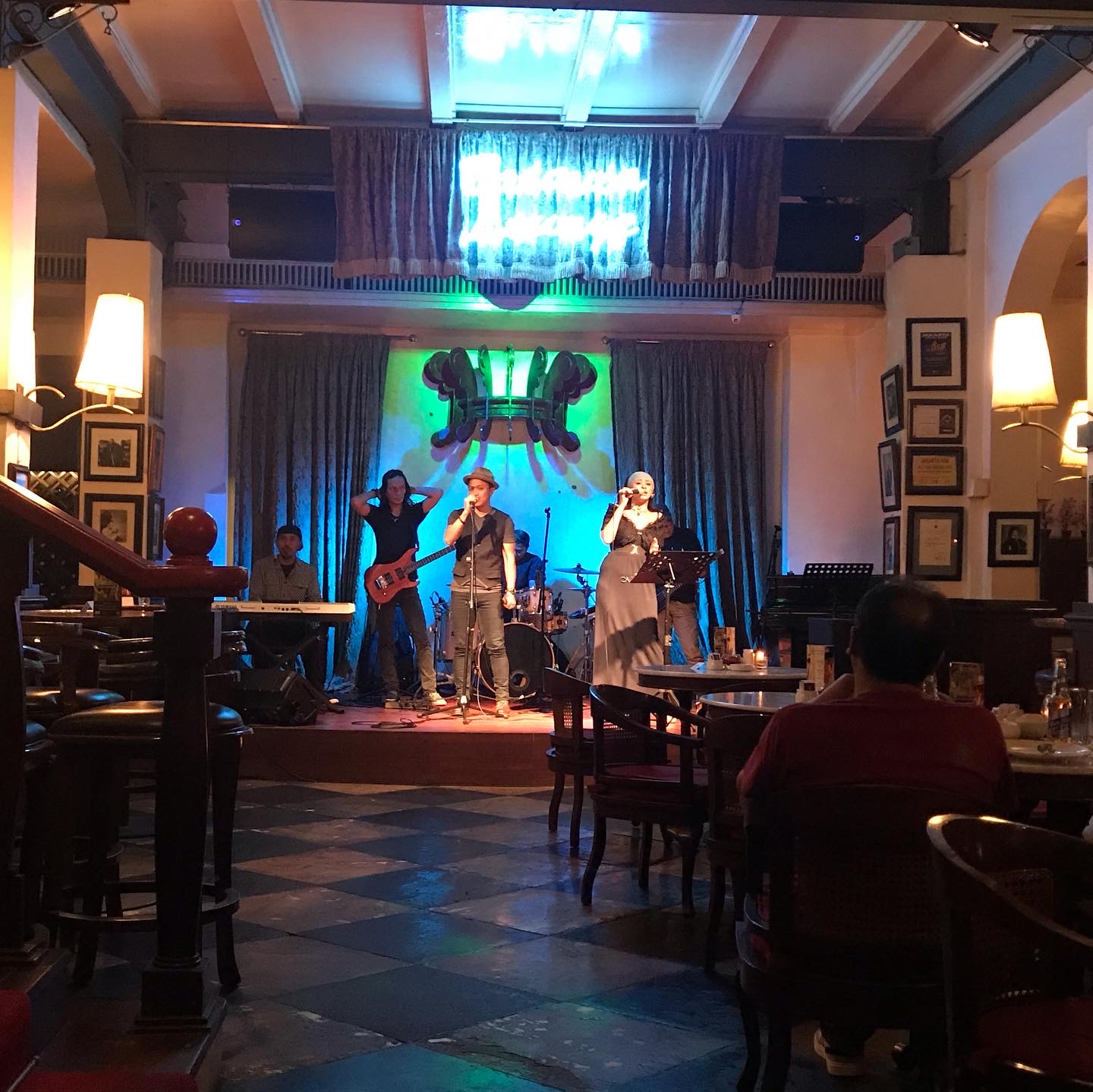 We all love to travel!!!

I understand how restless we are feeling at the moment being caged inside our own houses. Am sure you might have had plans, I had plans too.

When I had to travel to Jakarta on a Business trip in February, I remember I was shit scared. I had bought mask, gloves and of course a hand sanitizer. Cases in India was not much at that time but I was worried because I was transiting Singapore. I was told by my family and friends to wear a mask all the time, some even suggested that I should cancel my visit. Anyways, I travelled with precautions in mind.

Air India’s flight was delayed so I reached Singapore just on time to catch my next flight. Singapore Airlines had already started boarding when I arrived. I felt mixed reactions at the Airport. It wasn’t as bad as I had imagined. People were pretty cool, they were traveling normally as on everyday but there definitely was fear in the air. I did wear my mask as suggested by everyone.

I landed Jakarta and to my surprise the security was not tight enough considering what the world was going through at that moment. We were asked to fill a declaration form stating that we had not visited China, that’s it!! After clearing the immigration I realised that my baggage had not arrived. I knew it couldn’t run like I did at the Singapore Airport to catch my flight. I filed a baggage delay report and headed back to the hotel hoping the Airline to deliver it for me. Not much people with mask in Jakarta, maybe because there was no known COVID case in Indonesia till then.

My colleague was supposed to join me from Dubai and we had this business meeting for 2 weeks. 2 long weeks but we absolutely did not venture out. First time I had visited Jakarta, it was for just 3days but had been to quite a handful of places. This time we were grounded. Maybe it felt safe that way.

What COVID 19 had done was so deep I guess. There’s a saying “It’s better to be safe than sorry”, that’s exactly what I felt. There was just no charm of being in a foreign land, rather I was just hoping to reach back home safely.

It was just one weekend that I went to the mall for shopping and another time when my clients took me out for dinner. There is a famous shopping mall in Jakarta named “Grand Indonesia”. You can practically get everything in there. For shopaholic, this is the place!

As I wanted to go to this place I had visited in my earlier trip, my client’s planned to take me there. The name of the cafe is “Cafe Batavia”, it’s in the Old Town. I had loved its coffee and I wanted to sip it one more time. It doesn’t disappoint me at all.

After 2 weeks when finally departure date arrived, I was relieved. I received a message from Air India that the flight from Singapore was delayed for almost 6hrs!! It was indeed going to be a long journey.

Anyways, reached the Singapore Airport and I had almost 12hrs of layover. Looking at the people around was making me sick. When half of the crowd is wearing a mask and half not, it makes you wonder, is it safe to be around the ones who are wearing it?? I was seated next to a girl in the flight from Jakarta who was wearing a mask. When the crew asked her if she wanted breakfast she just nodded. Crew asked her if she wanted something to drink, she just nodded. She didn’t eat or drink, not even speak the entire flight. Can you imagine how scary that was for me?

Anyways, I went to Wellness Oasis at the Airport after I was totally exhausted of  looking at people around me. They had a package where you could pay and sleep for 3hrs for I guess SGD19.

After a long wait, finally I boarded the flight and headed back home. Landed at Mumbai Airport on 1st March where the thermal screening was done and got the clearance. I even asked that police, I don’t have coronavirus? He said “NO”. What a relief!!

Not sure how long it’s going to take for things to get back to normal but travel has been affected the most. Even after the flights start operating, in case you plan a vacation, am sure you won’t be able to enjoy. The fear will always be your shadow and it won’t let you relax or have fun. Let’s just hope that the world becomes COVID free very soon.

4 responses to “Travel to Jakarta during COVID Outbreak!!”